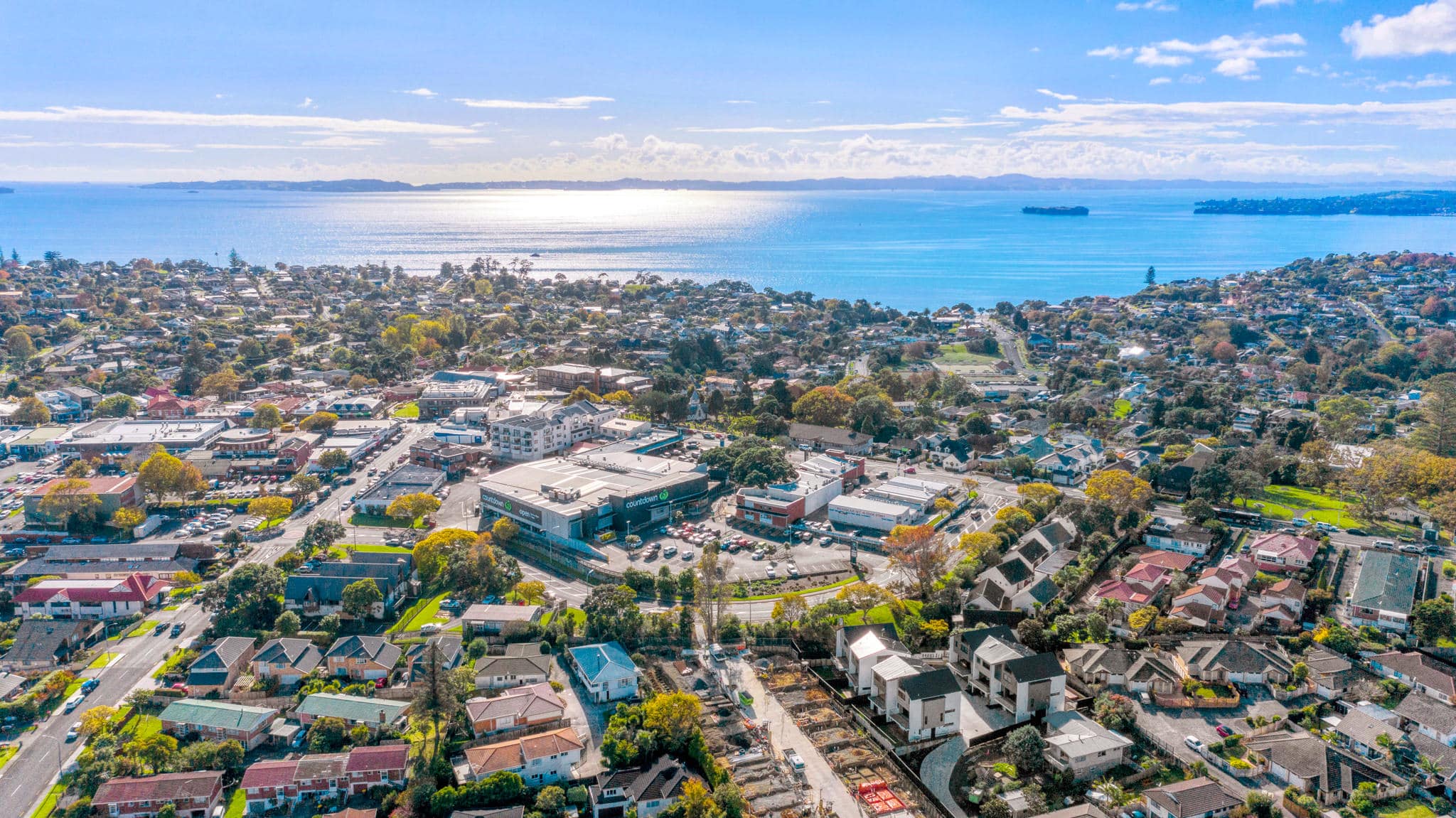 A rise in the number of houses for sale at the start of 2022 means more choice and less pressure for homebuyers to simply grab whatever they can get their hands on. However, with market prices tipped to fall less than 10% across the board there’s no need for homeowners to panic, says Prendos director of property valuations, Gordon Edginton.

The Auckland housing market typically sets the tone for most other parts of the country, so let’s focus on what’s been happening in the City of Sails.

In a strong Auckland market, we expect to see around 3,000 house sales per month but in February this year sales fell to 1,741. Compare that to February 2021 when sales were 2,912 and you start to get some idea of the downturn. This comes despite a rise in the number of listings.

The other statistic worth noting is the auction room clearance rate, which is down from 45.6% to only 31.8%.

So as you can see, the correction is well and truly underway. Yet vendors’ expectations are still firm. It will be interesting to see whether or not this group will be willing to meet the market in coming months.

Data for March will provide us with the best indicator of how well the housing market is tracking. I say this because March is traditionally the number one month for house sales across the entire year. And this year it’s set to coincide with a correction in the market.

I predict house sales could end up in the low 2000s. While this would be a remarkable turnaround from March 2021 when house sales soared to 3,872, I think we are only looking at a slowdown rather than a major crash. A big downturn in the housing market requires a big recession, which I don’t see coming given the resilience of our economy and consistently low unemployment levels.

Why is this happening right now?

We’re seeing a softening in prices for a number of reasons. Omicron’s impact on auctions, tighter loan to valuation ratios, new CCCFA rules making finance more difficult, and rising interest rates – at a time when affordability metrics are already sky high – are all major factors.

What are the implications for players in the housing market?

Don’t feel pressured to make any silly offers – you can afford to be patient and wait for the right property without fear of overpaying. There will be some good opportunities where vendors are desperate to sell. They might be left in a weak position due to interest rate hikes or simply panic sell. You never know.

On the flipside, you’ll increasingly be fighting with investors for the keys to new homes because of recent tax policy changes designed to increase New Zealand’s housing stock. For this reason alone, second-hand housing stock may offer you better value per square metre.

If you’re looking to refinance, brace yourself for the possibility that your next valuation might come in lower than you expect, meaning you might not be able to borrow as much as you hoped.

And if you only bought your house in mid to late 2021, sit tight for now unless you are prepared to take a small hit on the sale price.

Now looks like a pretty good time to lock in the best fixed rate you can find for the medium term, given the likelihood of the official cash rate going up and up to combat inflation.

We’re starting to see a potential oversupply of small terraced units, so you might want to consider other options. The good news for you is that, while your profit margins might be tight right now, development land prices should plateau and potentially drop a little.