Terraced housing: too much of a good thing? 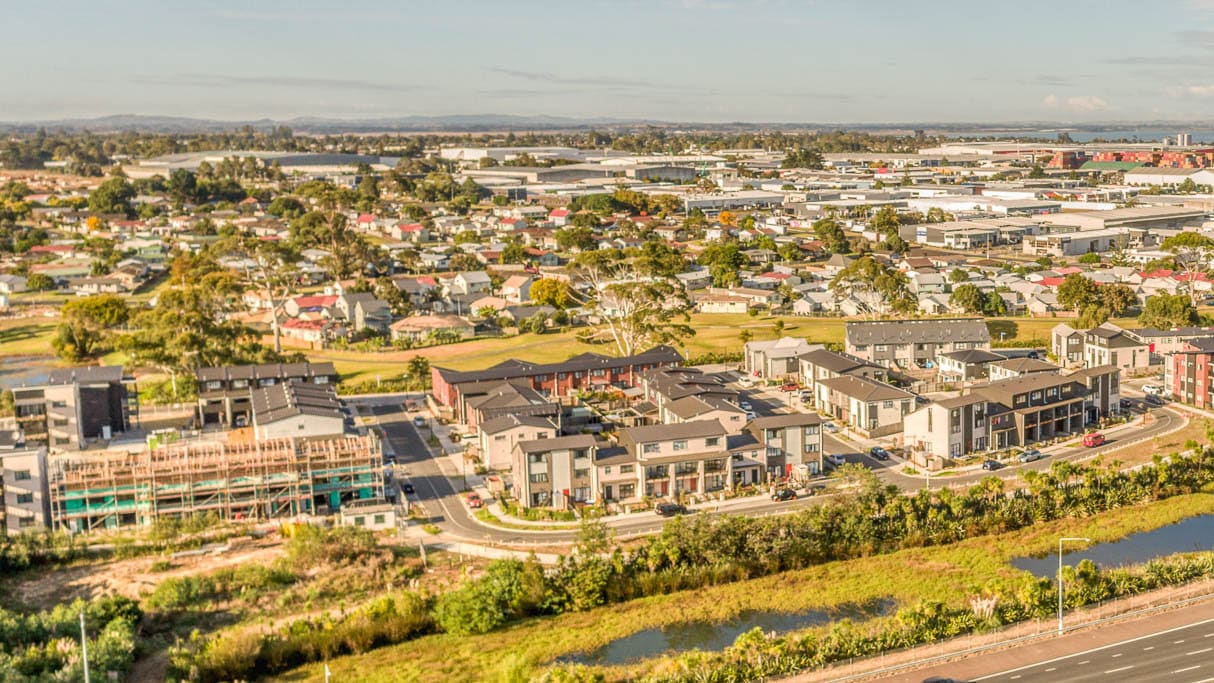 Looming over-supply brings back memories of the Auckland apartment market in the mid-90s, as Gordon Edginton reports.

Remember the mid-90s when everybody was building new apartments in the Auckland CBD? By 1997 apartment values had crashed. You could hardly give them away, such were the numbers.

Judging by the number of building consents now being issued – which in Auckland are up 22% from last year – I get the feeling a similar scenario may well unfold in the terraced housing market.

As a rule of thumb, at least 80% of these consents lead to the creation of new dwellings.

If you accept the anecdotal evidence from talking to developers and simply driving around the city, it seems a fair bet to assume a huge amount of new terraced housing is going to come online in the next 12 months.

Developers (spurred on by super profits, strong demand and tax changes that favour new builds) are overwhelmingly gung-ho on this form of higher density housing. Just this week, I have four instructions for valuations on new terraced housing developments across Auckland. Not just for two or three units but upward of 26 units on each site. And it’s only Tuesday!

Will this new housing stock sell at prices developers need to cover the booming costs of construction? Should buyers with fear of over-paying hold off till this time next March?

When talk is all about a housing shortage, any number of people dive in to take advantage of the profits on offer. But now that market sentiment has shifted, a number of those developers will fall over.

One likely outcome of the tax policy changes is the creation of a two-tiered market that spells not-so-good news for second-hand property owners, who without any such incentives, may well see a fall in demand and therefore prices.