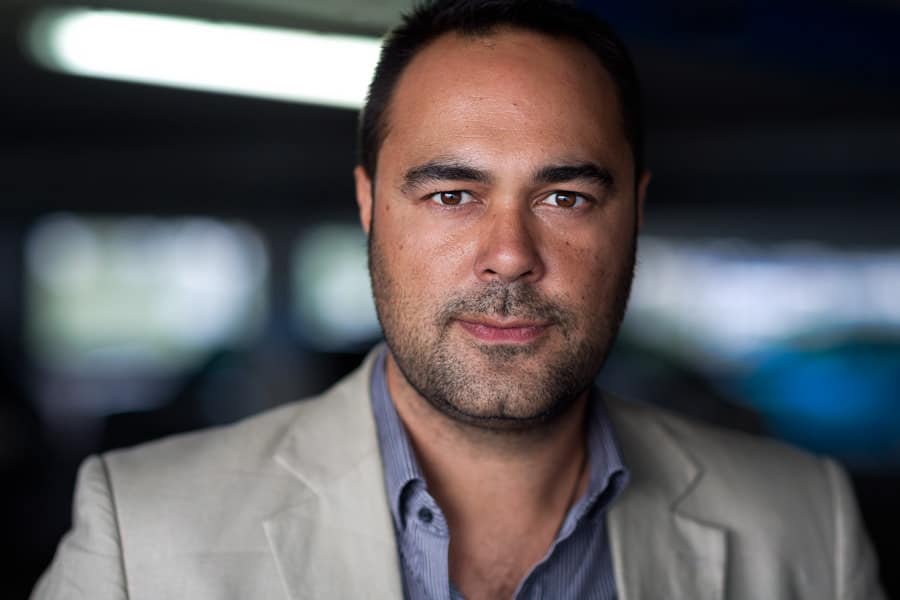 As a Senior Architectural Designer at Respond Architects, Terry designs, leads and coordinates architectural projects. He has been in the architectural industry for eight years, and before then spent seven years in the construction industry as a builder.

Always creative, Terry’s passion for architecture grew after travelling the world and gaining a different perspective on humanity. He has an immense respect for nature and this comes through in his designs – which celebrate the pluralism and diversity of people and ecosystems. Terry believes architecture should be a holistic discipline that draws on aspects of society, nature and culture, and this is something that he puts into practice in his work wherever possible.

Terry previously had his own architectural company, AMO Architecture Limited, where he managed a number of very exclusive residential projects, and has worked at Malcolm Walker Architects on similarly high end homes.

He has also worked at Design Tribe Architects on cultural projects such as Whenua Rangatira, below Michael Joseph Savage memorial, and Taku Tai Moana – a seminal project for Ngati Whatua Orakei, his hapu.