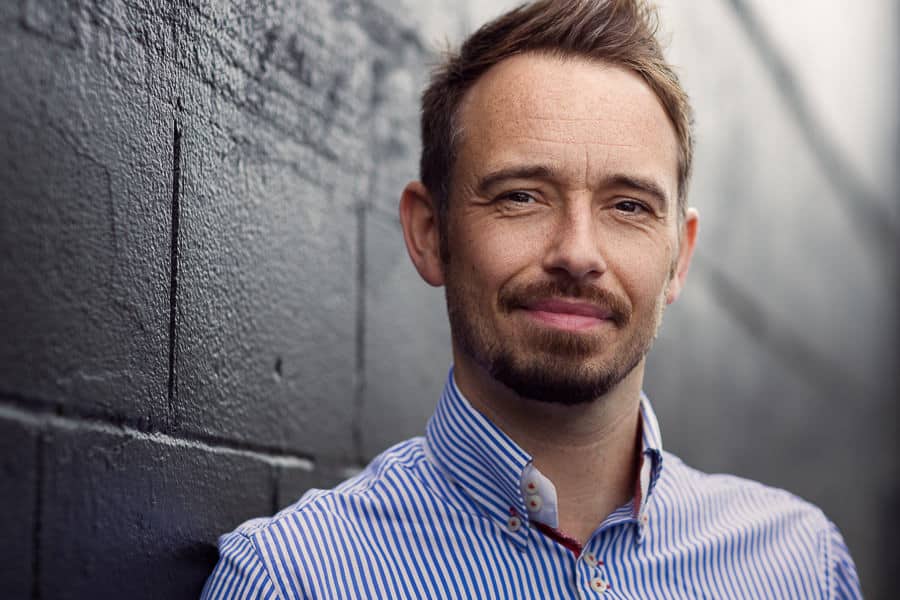 With 18 years’ experience in the property industry, John works as a Structural Engineer in our Auckland office, primarily looking after structural alterations and seismic assessments of existing buildings.

John began his career as a structural AutoCAD technician, where he worked on projects including Manchester’s Arndale Centre and Royal Infirmary, and set CAD standards for a large multi-disciplinary practice. He then went on to train as an Engineer, studying a Civil Engineering degree before going on to obtain AMIStructE and IEng accreditation with the Institution of Structural Engineers.

Since then, John has worked as structural engineer for many projects – from small residential knock-throughs and extensions to large scale developments such as The Christies Hospital in Manchester and Oldham College’s refurbishment/alterations and new Arts Centre development. He has also worked on a number of large, multi-million pound residential housing schemes in the North West of England, and was the West Lancashire Design Awards Winner in 2017 for the fully glazed extension of a grade II listed barn dwelling.