With recent asbestos legislation coming into place in April this year, the onus is on building owners and property managers to get their premises surveyed. To support the process, Prendos is offering a new third party air monitoring service that’s the quickest way to ensure your property is free from airborne asbestos fibres during the removal process. 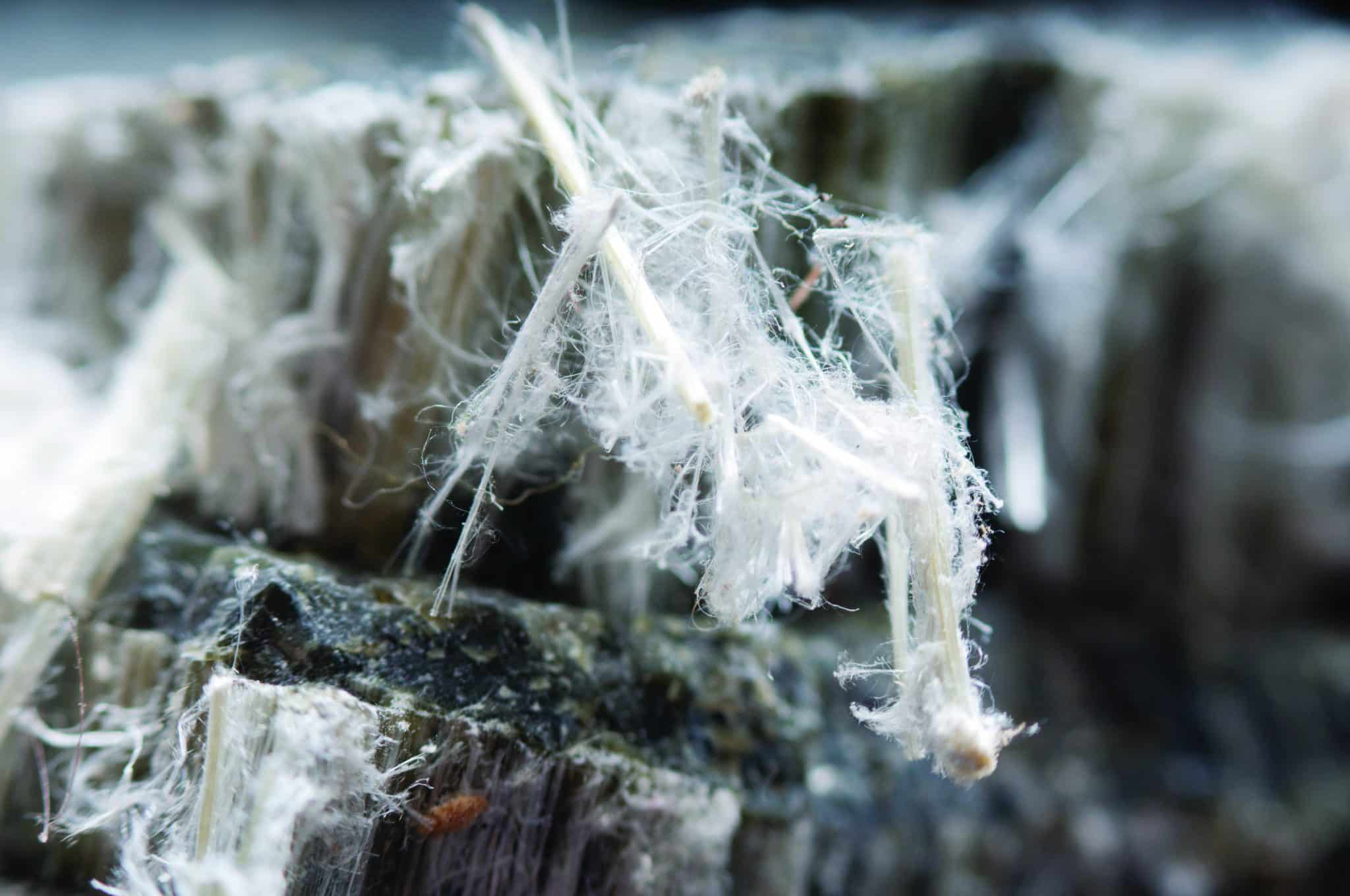 As licenced asbestos assessors, the team at Prendos are experts at identifying asbestos and developing Asbestos Management Plans. In some instances the decision is made to remove the asbestos using a licensed removal contractor. Asbestos Team Leader Freddy Kruger says the new air monitoring service not only ensures the removal job is done properly and in compliance with the new law, but ensures the safety of everyone involved in the process.

“The air monitoring service comes into play after we’ve surveyed a property and confirmed that asbestos needs to be removed. At that point the client appoints an independent asbestos removal company, and Worksafe are notified that asbestos removal is going to take place. They require documentation stating where the asbestos has been found, what type of asbestos it is, who will be doing the removal job and who will issue the clearance certificate once complete – something Prendos can do as registered Worksafe asbestos assessors.”

On the day the removal begins, Freddy carries out a site inspection. The removal contractor will have set up a ‘bubble’, or an enclosure containing the area where asbestos was found. This could be as small as a room or as big as an entire warehouse.

“My job is to check that the bubble has been set up correctly and doesn’t leak. I use a smoke machine to release smoke into the enclosure. The only place it should escape is through the negative air unit – the system that sucks air from the bubble through a fine Hepa filter to capture any asbestos particles. Typically there won’t be any leakage or failure of the bubble, but it is possible – particularly where strong winds or heavy rain weaken the structure.”

Once Freddy is certain the enclosure is secure, work can begin. However, that’s not where the safety checks end.

“It’s important to be sure the bubble is secure and filter is working properly throughout the entire duration of the job – and this is where air monitors are so invaluable. While Prendos is not in charge of the asbestos removal works, it’s our role as third party to ensure the safety of the removalists and the workplace. We set up air monitors at the exhaust side of the negative air unit which capture air to check that no asbestos fibres are escaping the Hepa filter.”

Air monitors also play a crucial role in checking the effectiveness of the ‘three stage decontamination unit’ – the unit that anyone leaving the enclosed space must go through to ensure they’re free from asbestos fibres.

“There are three parts to the unit,” explains Freddy. “Firstly, the person – still in their full protective mask, suit and boots – must step into a shower. Secondly, they move into an area where their washed garment is removed and discarded as asbestos waste. Thirdly, they step into another area where they wash their hands and face. It’s a rigorous process, but is absolutely essential to ensure no asbestos fibres come out with them – and it has to happen every single time they leave the area, whether to get a tool or have lunch. The air monitors are placed at the end of the three-stage unit to ensure it’s doing what it should.”

“It’s important to be sure the (site) is secure… throughout the entire duration of the job. This is where air monitors are so invaluable.”

“To get a proper sample, air monitors must capture around 480 litres of air per hour. The filter within the monitor is then sealed and taken to a lab. Results come back the same day – which allows us to give the OK that the job is safe to continue with. If results show more than 0.01 fibres per millilitre of air, Worksafe must be notified and the site is shut down until the problem can be rectified. This testing process happens every day of the removal job – which can take days, weeks or even months.”

Once a removal job is complete, Freddy and the team are brought back to check the job has been done properly and issue a clearance certificate. At this point the air monitors can be brought back in to do a final check on the quality of the air – but only in cases where the client requests it for peace of mind, or where Freddy has concerns.

The other way air monitors can be used is for reassurance testing. This could be in an emergency, where asbestos is unexpectedly found at a workplace, or where fibres are found and it’s unclear whether they’re asbestos or not.

“Sometimes, a business might be undergoing routine maintenance, in the ceiling cavity for example, and they find what looks like asbestos fibres. The crucial thing in this instance is to check what the fibres are and whether they have made their way into the workplace or store below – putting the health of workers and/or customers at risk of fibre inhalation.”

“With results coming back within the day, the air monitoring system is the fastest, most reliable way to check whether or not asbestos is present, and whether it’s safe to reopen your premises.”

If you’re interested in finding out more about asbestos testing, management plans or the new air monitoring service, give Prendos a call on 0800 773 636 or email [email protected]