Contract Administration of Building Works Can Facilitate a Project 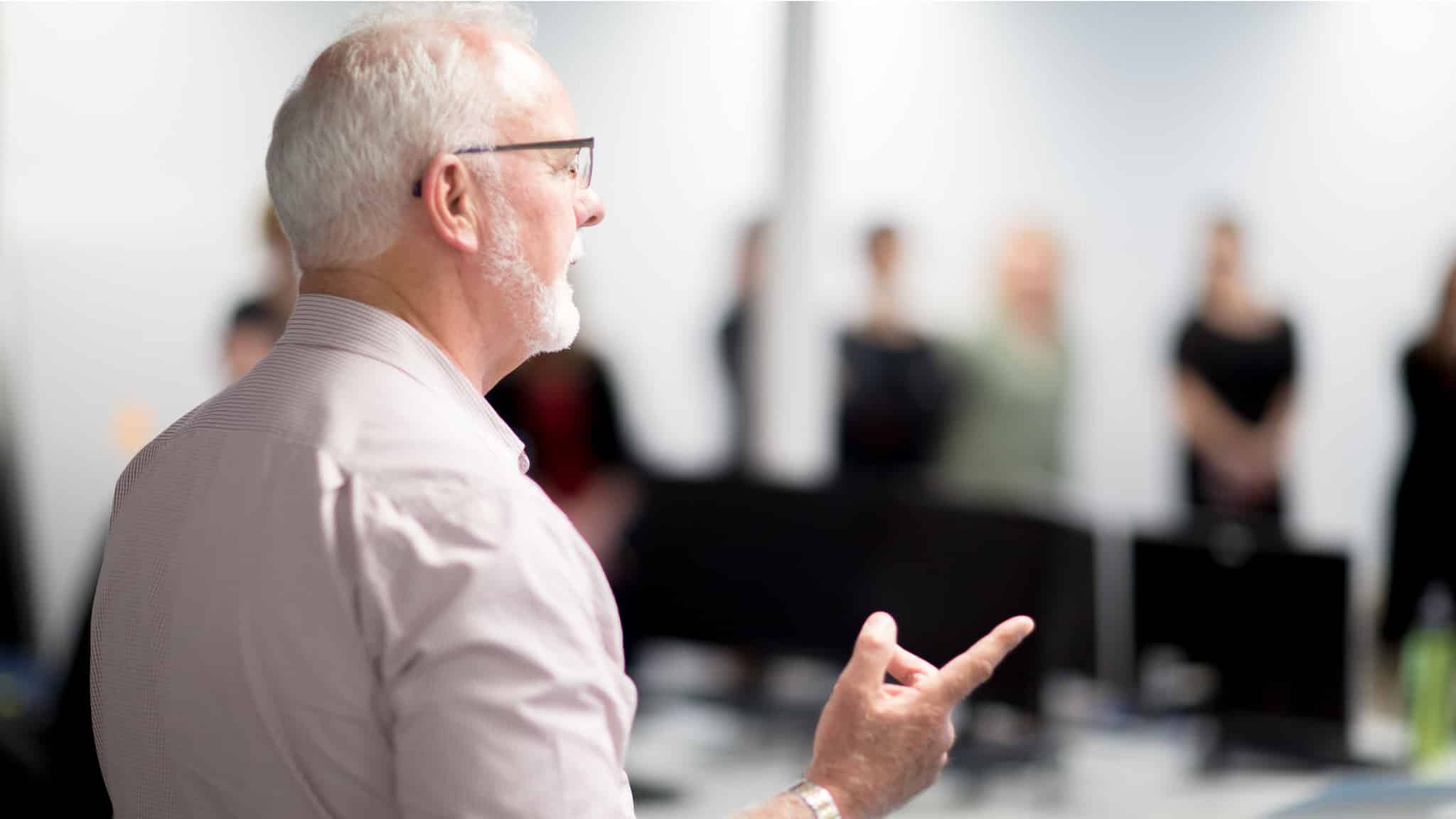 Follow the link to be directed to the NZIBS article: Contract-administration-of-building-works-can-facilitate-a-project-010516

NZIBS Article:
A contract administration of building works can be like playing rugby with a good rugby referee, says one Registered Building Surveyor.

New Zealand Institute of Building Surveyors past president Philip O’Sullivan likens the contract administrator and their responsibilities to an objective role, ensuring a result of a well-controlled building project for both parties.

“It’s like playing sport with a good referee; both sides can get on with it, and although they may not always agree, issues such as unrealistic expectations can be dealt with and resolved,” he says.

Due to a project’s ever-changing design scope, either due to necessity or the owner’s decisions, a contractor administrator can act as a middleman to get designs specified, priced, documented and paid for.

They are a great help to both builders and owners, says Mr O’Sullivan.

“Builders deal with inspectors but need support with consent variations and technical discussions with council.”

“Costs need to be managed and builders need to get paid on time, so having an independent person to help avoid and, when necessary, resolve disputes is hugely beneficial.”

Among other things, a contract administrator is responsible for such things as: inviting and processing tenders, preparing contract documents for execution, administrating change control procedures, and seeking instructions from the client in relation to the contract.

Although a contract administration of building works might cost more, Mr O’Sullivan says it’s about creating an environment where people can be creative, productive and enjoy their involvement in the building process.

Appointing a professional and experienced contract administrator is up to the building owner, and starting with a recognised qualification and professional membership is a good starting point.

“The interesting thing here is the owners here are often commercially aware and involved in numerous construction projects, and they still see the benefit in having a good contract administrator.”

Despite the above positive building works’ traits, Mr O’Sullivan warns even the most well-managed projects can go awry.