Consisting of 34 apartments over three levels, the Orewa Grand Apartment complex was built in 2006. In 2010, water tightness and structural issues were discovered and Prendos was engaged to investigate and resolve the issues. The owners’ vision was to create a more modern, functional and visually appealing building at the same time.

Respond Architects worked with Prendos surveyors and engineers to design a solution that not only resolved the building’s weather tightness and structural issues, but delivered a better living environment for owners and tenants. Interiors of many apartments were remediated, and the exterior of the building was made more modern through the introduction of weatherboard, stone and aluminium louvres. The Apartments’ central ‘podium’ area was transformed from an empty, unutilised space to an inviting, functional area for owners and tenants to enjoy, with planting, a covered area and a curved, boardwalk style pathway.

For the project team and owners, success was to deliver apartments that were not only completely weathertight and structurally sound, but more functional, attractive and modern. By clearly defining and understanding the client’s requirements and vision, we delivered a building that is far more valuable than it was before we began – both structurally and visually.

Throughout the project, effective and frequent communication between all parties was required to achieve a successful outcome with as little disruption as possible to owners and tenants. The result was delivery of the agreed brief, with the design and quality of the outcome exceeding expectations. The apartments are now functional and visually appealing as well as being completely weathertight and structurally sound. 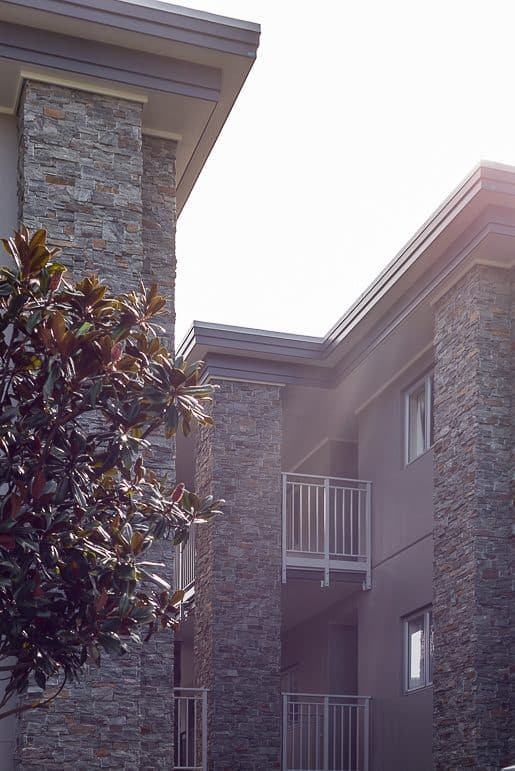 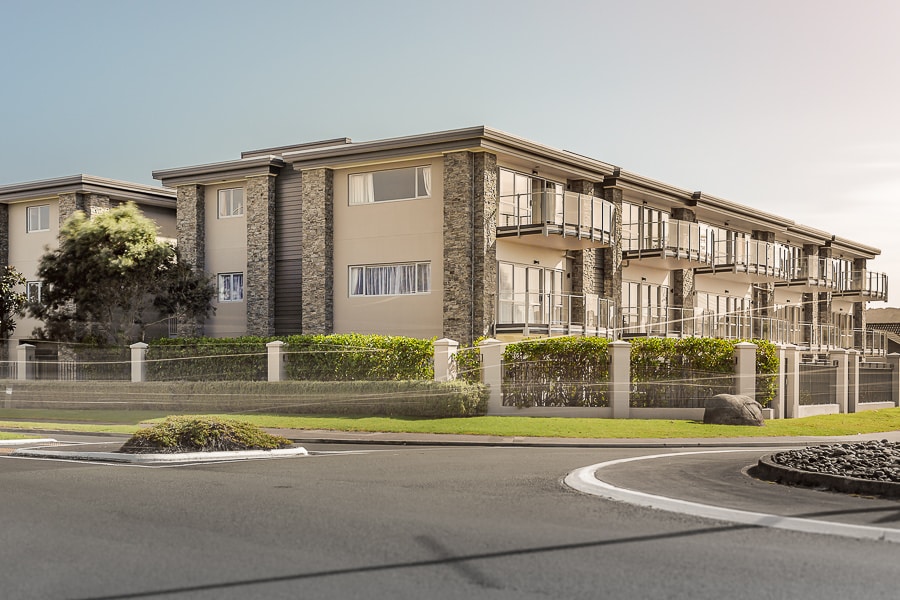 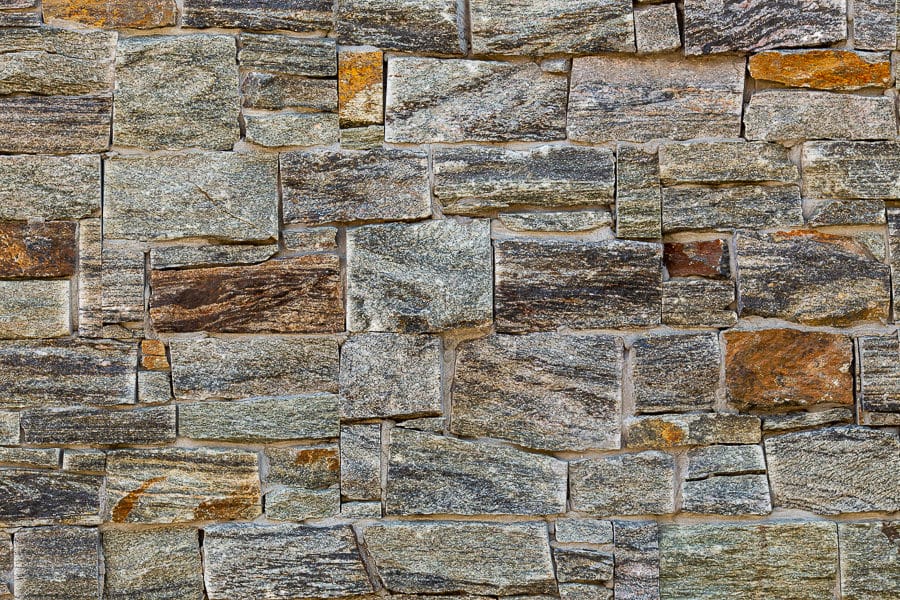 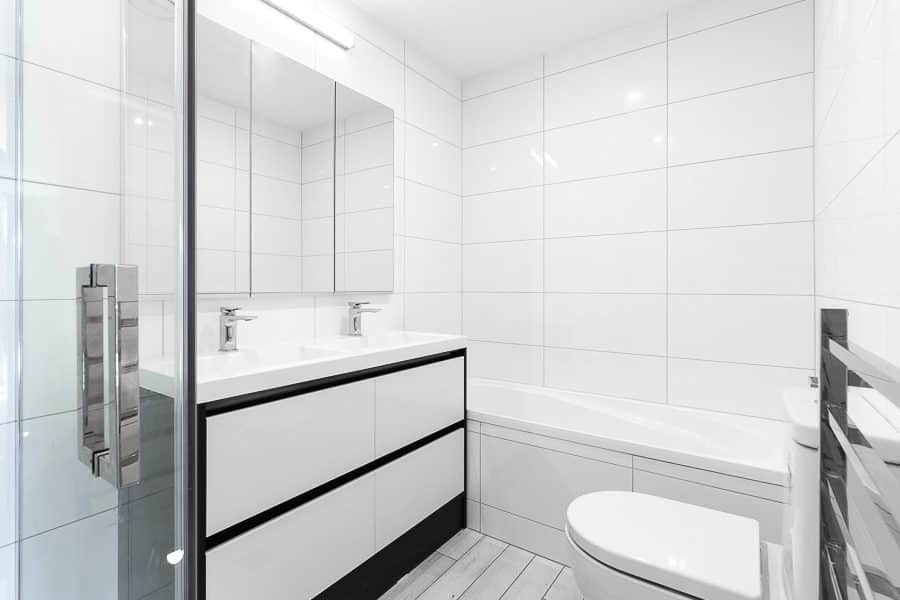 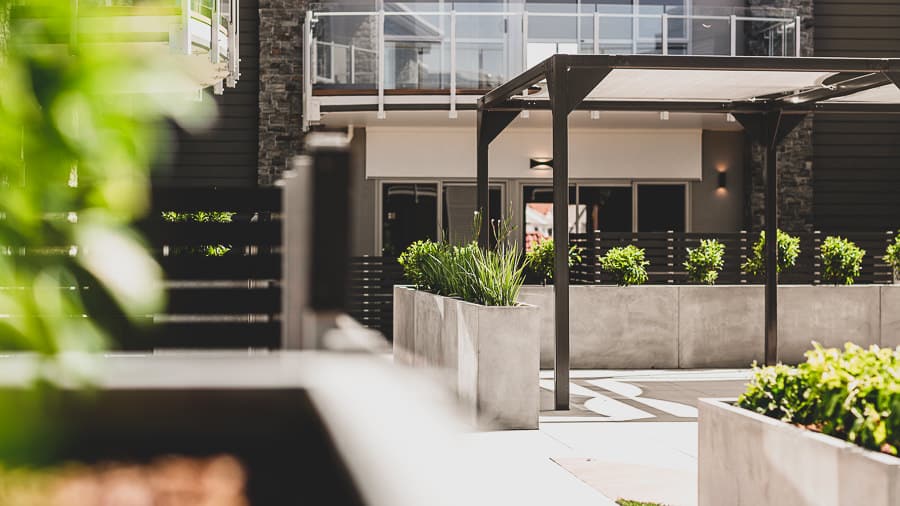 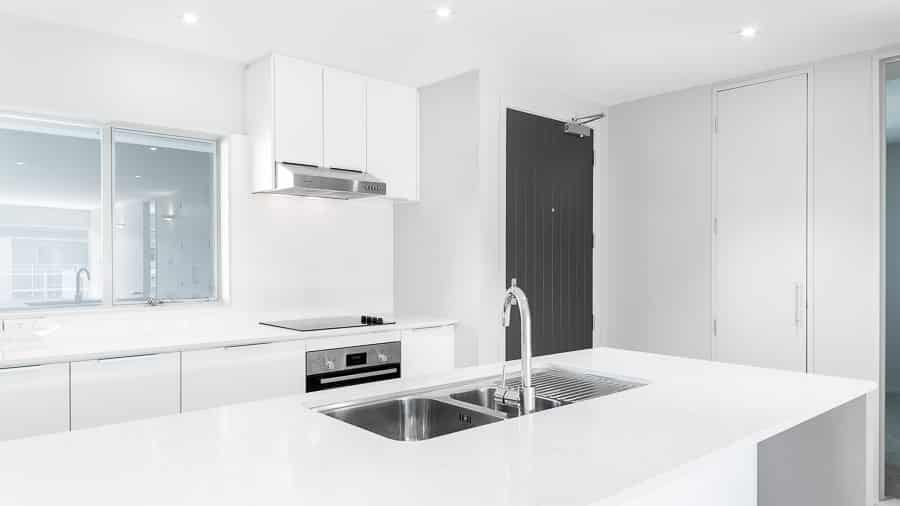 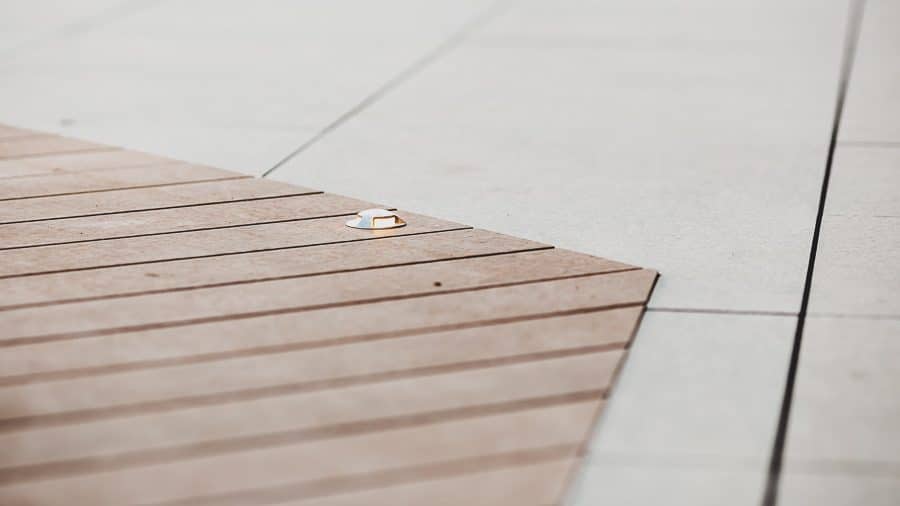