Prendos was engaged to complete pre-development condition surveys on behalf of Fulton Hogan for Auckland’s Northern Corridor project – the development of a new direct motorway-to-motorway connection for commuters and freight between Auckland Airport, West Auckland, Manukau and Hamilton.

Fulton Hogan wanted to establish the extent of existing damage to properties adjacent to the proposed northern corridor roadworks, prior to the works commencing – so that owners would be able to more easily identify damage caused by the works.

We carried out pre-development condition surveys of all relevant properties, consisting of more than 100 primarily residential properties (apartments and detached houses), as well as some commercial buildings.

Close liaison with property owners was required to obtain access at mutually convenient times. Our objective was to cause minimal disruption during the survey and remain mindful of each resident’s specific situation: young children, disabilities, mental issues, or time off work. We also had to deal with onsite issues such as dogs and access difficulties due to poorly maintained properties.

Through clear, open and respectful communication with all property owners and tenants, Prendos surveyors were able to compile the large number of condition surveys within the required timeframe. By using five in-house surveyors, we also ensured that uniformity was maintained across all reports.

This allowed Fulton Hogan to get on with the work of developing the motorway with minimal issues. It also protected them against the risk of owners attempting to blame existing property damage on the proposed works. 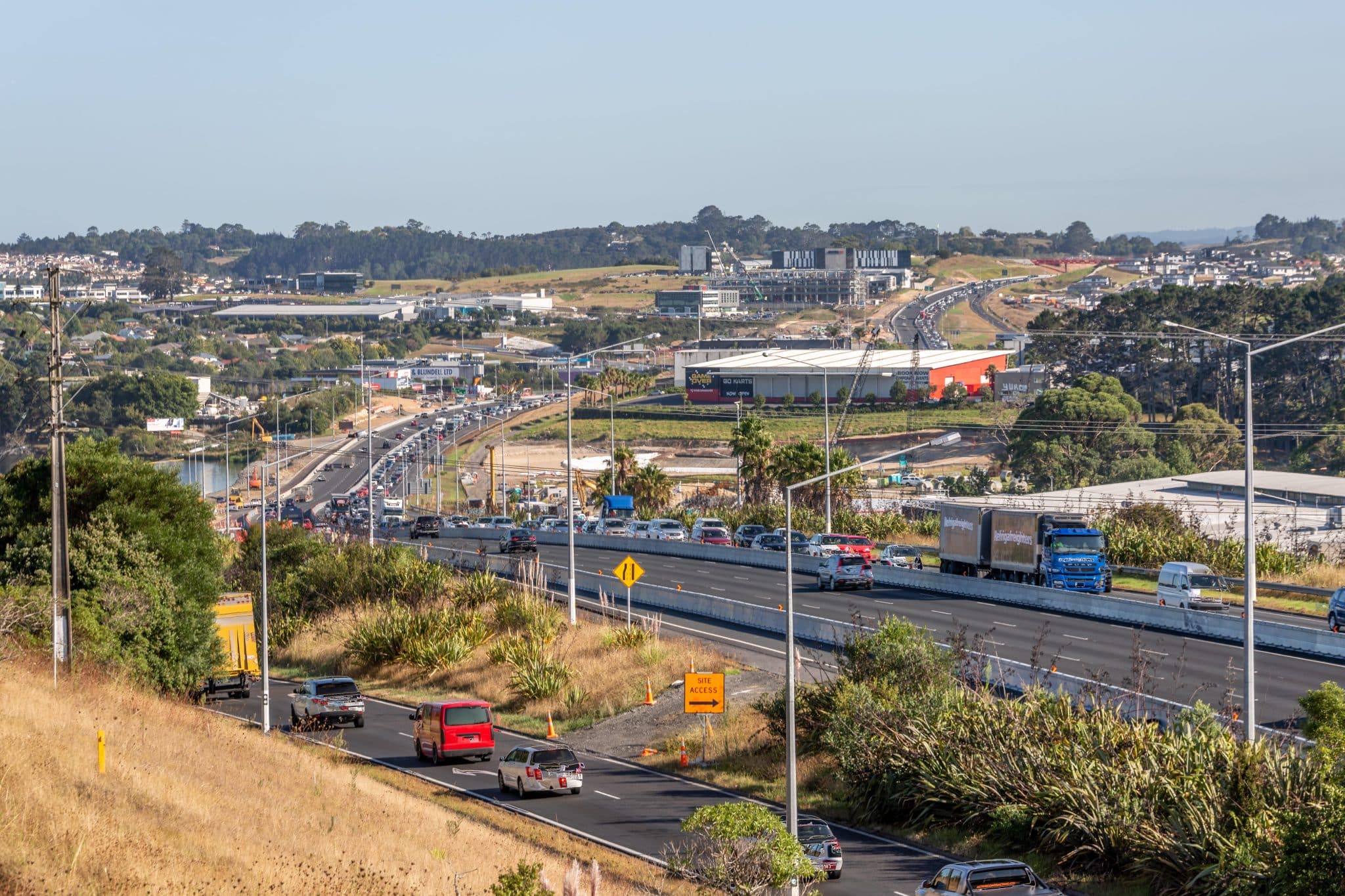 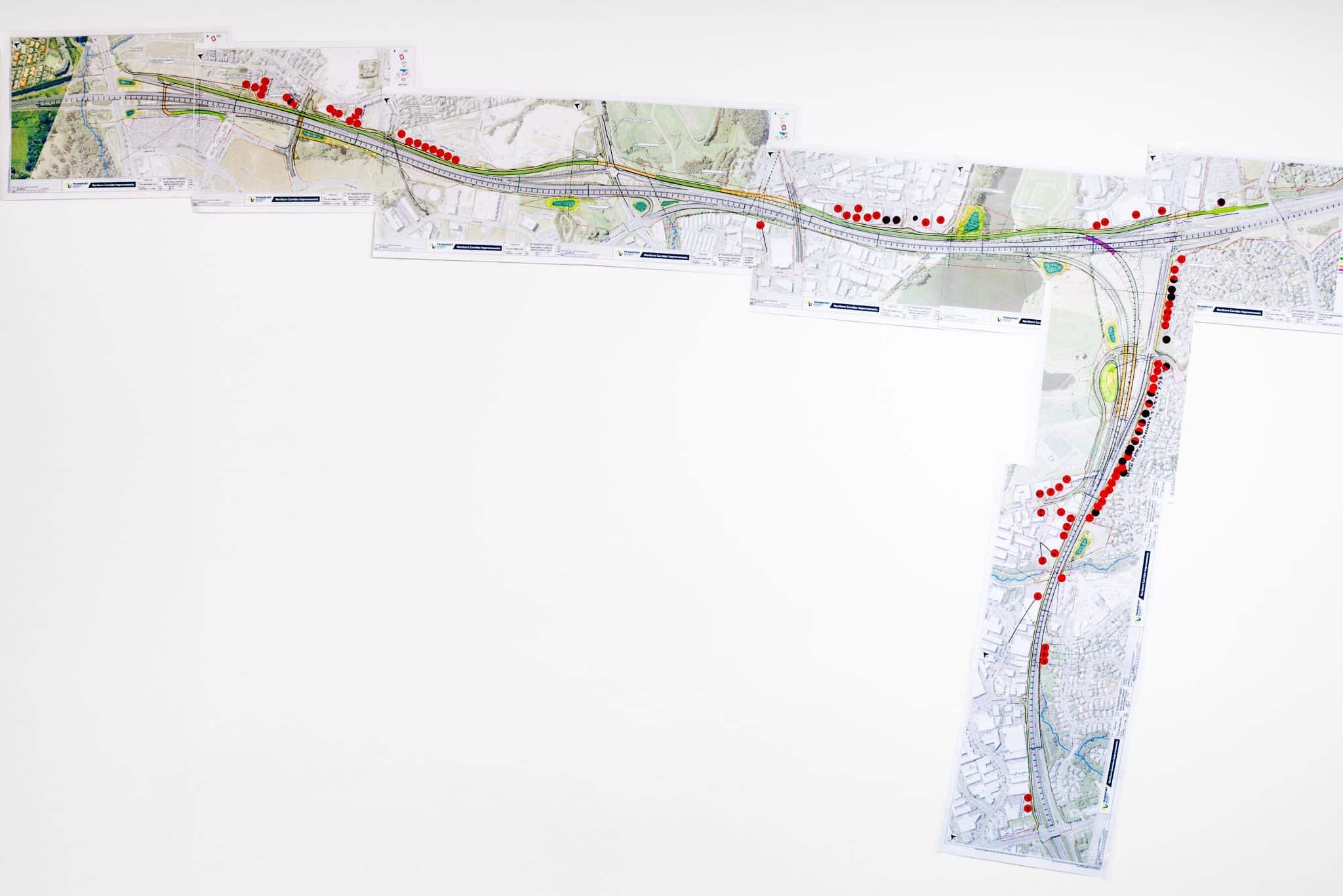 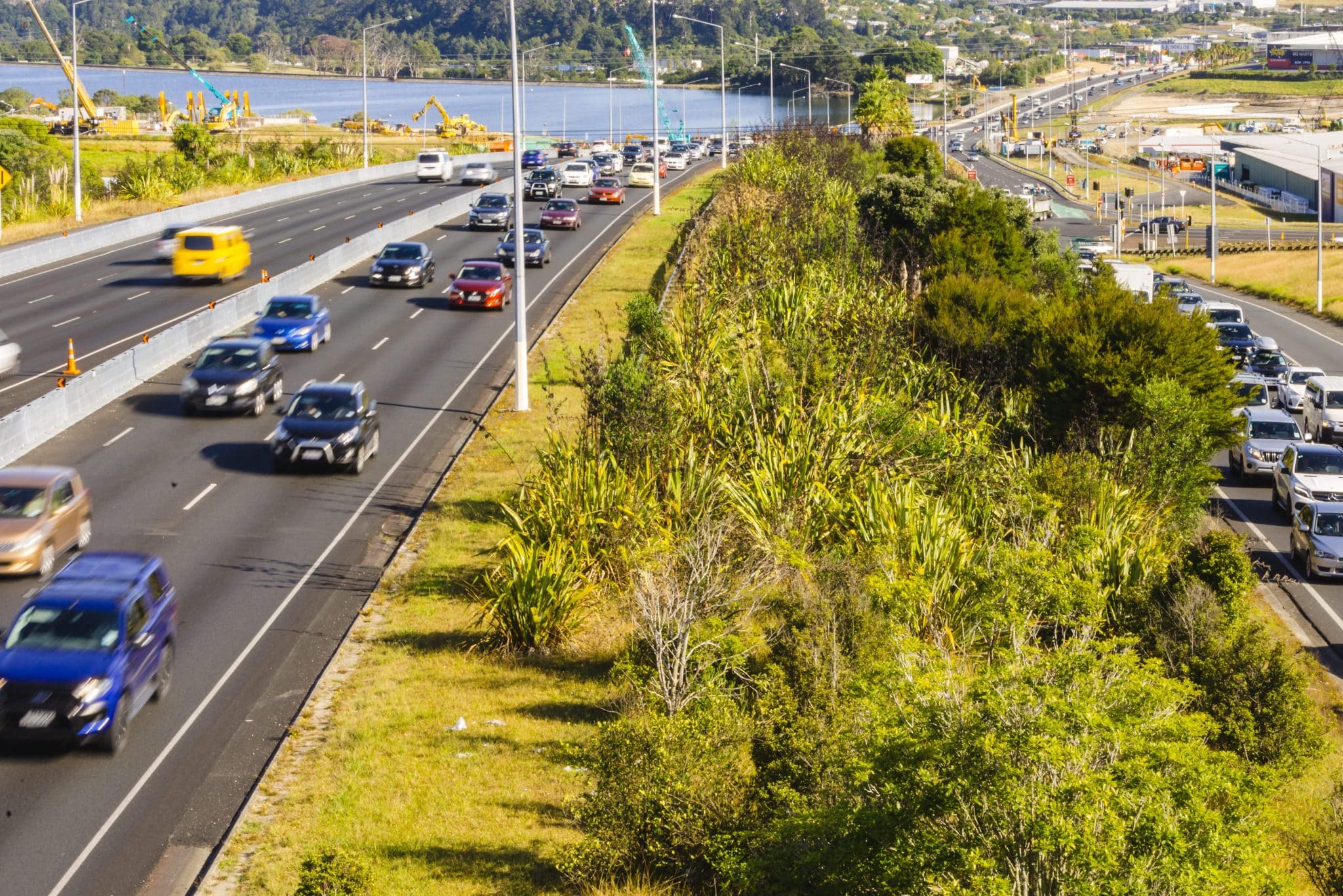