It has been my experience as a practising arbitrator and an associate of the Arbitrators’ and Mediators’ Institute of New Zealand as well as a member of the LEADR1 panel for mediation that the focus on alternate ways to resolve disputes is becoming increasingly attractive both to the building industry and their clients.

I perceive that the introduction of the Arbitration Act 1996 has led to an even greater use of arbitration as a means for resolving disputes. I have found the introduction of this Act to be a positive one. It has increased the coverage of disputes by providing the arbitrator, pursuant to s 12, the ability to provide relief and remedy, equivalent to the High Court. Also Cl 3 of the Second Schedule provides defined powers that the arbitrator can call upon managing the process. Though in its infancy, the Act is proving to be user friendly with its constant reference to the agreement of the parties in a manner that allows great flexibility in the type and way that some arbitrations particularly small building disputes are conducted. As a person whose background experience is building construction, technical knowledge and quantity surveying the recognition of my expertise in Cl 3 of the Second Schedule can allow technically detailed evidence to be heard succinctly.

What surprises me is that many disputes to be arbitrated could in fact have been mediated with an equal resolution in the form of quantum and at less cost and time expended. An arbitration award, provided it is final and complete is enforceable. However, sometimes mediated agreements if not properly tested by the ‘what if’ process can be less than complete and far from a final resolve of the original problems.

Recent experience with other building experts from this office shows they have often been left by mediated agreement to act as the “engineer” or “quality checker” where there is either insufficient funds to complete remedial works or the role of the repairs was inadequately defined in the mediation process. This is of course only relevant when specific performance is the decided remedy, unfortunately where building contractors and subcontractors are involved this is often the process they opt for as the least expensive way out of disputes. Mediators should seek the expert(s) to assist in this final part of the process to ensure all the hard questions are asked prior to final agreement.

My belief is that parties should not agree unless it can be seen to provide an effective realistic and achievable result. In one particular case the agreement set up a bond arrangement that needed certification by a suitable consultant, that the work had to be completed before the bond was released; in other words if the work was not completed there was mechanism for relief. There are other mechanisms like this required to be part of an agreement if specific performance solutions are going to be used with mediation. Many experienced people want to settle at a quantum because at least this produces a degree of finality as opposed to the vagaries of an ongoing relationship with possible undefined boundaries.

I am often called to either attend a mediation or present evidence before an arbitration and this provides me with a view of the different styles of the practitioners in this process. It would be fair to say that in arbitration, techniques and styles vary a lot less than do the styles of mediation. In some mediation processes I have attended there appears to be far more hands on involvement of the mediator with a solution orientated attitude. Other mediators take a role of conveying messages between parties whilst parties sit in different rooms, only coming together at various times. Yet a third style is to ensure that all parties gathered in one room and caucusing or separate meetings are not involved at all. These styles all have their varying degrees of effectiveness and I must say that each appears to work in its own way. I prefer to keep people in one room as much as possible. I use caucusing only if and when required and sometimes only to either ask the difficult questions or seek some semblance of reality or cooperation from a party.

Seeking the interests that lay behind the reason for dispute is often the correct and best path to the best solutions and it helps in moving people to a more principled form of negotiation style. The last stage of mediation is the most important, that is the one where essential agreement has been reached . At this point I believe the mediator should take a strong ‘what if’ role to ensure that the agreement can be achieved and will have every likelihood of being successful. This is the most difficult period of a mediation, people are tired, they feel they have been successful and simply want to go, as they believe they have reached agreement. However, this is a most crucial time where I believe some mediations fall down. Mediators should focus on why the agreement could fail or what detail has not been addressed. Effort now can prevent future problems and will go a long way to ensure eventual success. To me a mediator is only finally successful after all aspects of the agreement are completed.

Finally, why use a person familiar with the area of expertise in either arbitration or mediation? In arbitration the advantage is clear, it allows time saving in very detailed matters. Whilst in mediation, although the mediator should not give advice, at least in the reality, the knowledge of the mediator should assist in seeking areas to be tested. This should lead to a good final agreement. 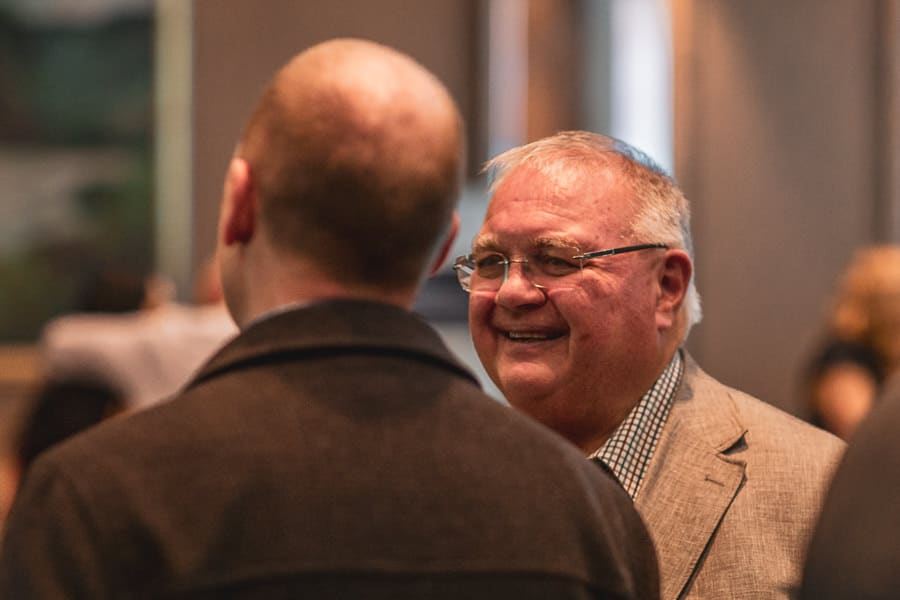